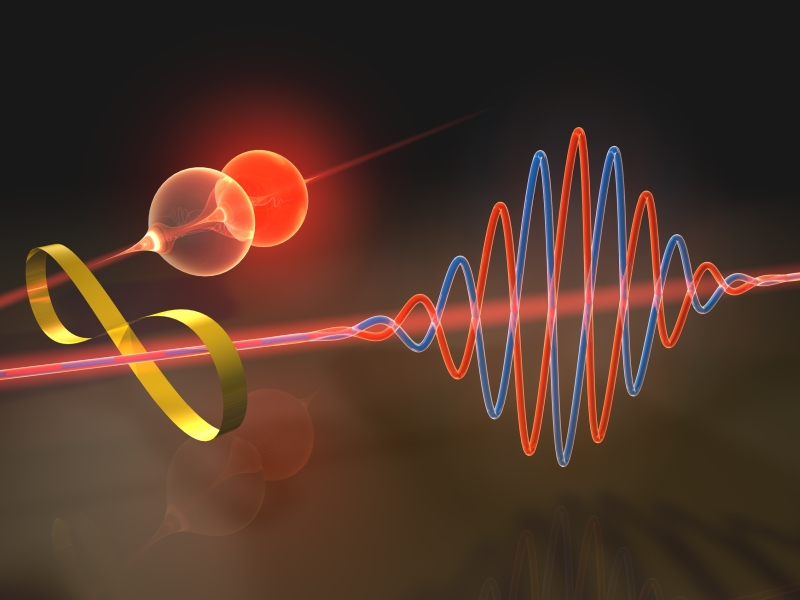 Hybrid entanglement between particle-like and wave-like states of light 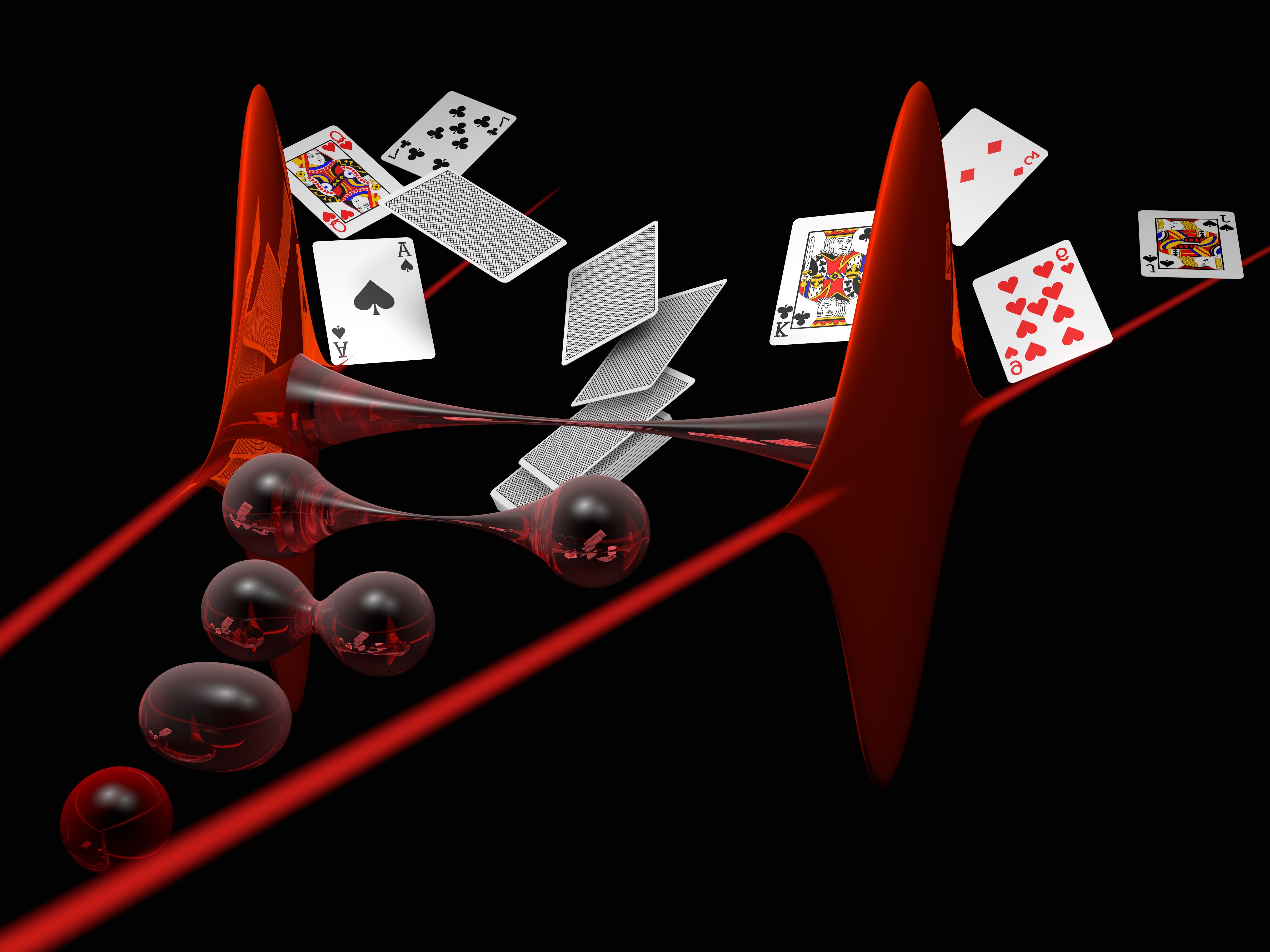 We develop novel tools and techniques to generate nonclassical light states and arbitrarily manipulate and characterize light at the single-photon level. This allows us to perform experiments that test the very foundations of quantum physics and pave the way to emerging quantum technologies.
We are world leaders in the production, manipulation, and detection of quantum states of light in the continuous-variable regime, based on the interaction of ultrashort laser pulses with nonlinear crystals. Moreover, intense femtosecond laser pulses are also used to develop novel diamond-based quantum light sources and detectors.
Conditional preparation techniques allow the controlled production of single photons and the realization of basic quantum operations like the addition and subtraction of single photons to/from arbitrary light states. Sequences and superpositions of such operations, together with advanced schemes for time-resolved homodyne detection and quantum tomography, are used both for fundamental studies of quantum physics, and as a tool for applications in the fields of quantum communication and information processing.
Besides manipulating the quantum state of light in single, well-defined, modes, we also develop original techniques for light engineering and entanglement generation by coherent superpositions of quantum operations over multiple modes. Coupled to new schemes for homodyne detection in arbitrary spectrotemporal modes, this may extend the encoding of quantum information over larger alphabets, provide new tools for enhanced measurement precision, and finally help us answering fundamental questions on the fuzzy border between quantum and classical physics.